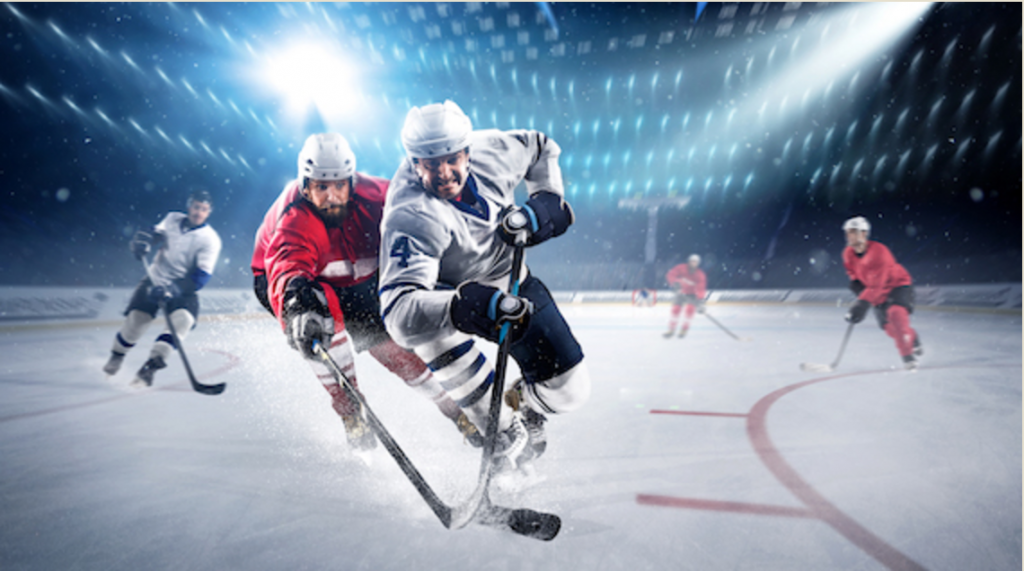 An exciting new development is now unfolding in Millbrook. The Township of Cavan-Monaghan has just announced approval to proceed on a $15 million community facility, which is to be located less than 2km from The Highlands of Millbrook.

This new community centre will replace the existing arena in downtown Millbrook and bring new energy to the area, acting as a central community hub, as well as a state-of-the-art sports facility.

Recognizing the financial impact of such a large asset to the Township, Council, when presented with funding options, chose to fund the estimated $15M investment from development charges and fundraising. Over the past five years, Council has utilized revenue from the Ontario Lottery and Gaming Corporation to steadily build up a healthy reserve in order to be able to replace infrastructure.  As a result, residents will not feel the burden (the cost to construct the Community Centre represents) on their annual tax bill.  The new Community Centre and the new development will complement this area now and into the future.

Phase One of the project will feature incredible amenities such as:

Other considerations for the project are a potential second phase with a second ice pad, therapeutic pool, day care, library, plus outdoor facilities such as a splash pad, baseball fields, soccer pitches, and more.

“The replacement of the existing Community Centre has been a high priority for this Council” says Mayor McFadden of The Township of Cavan-Monaghan.  “We see its development as an essential asset not only for the current and anticipated growth of the Township but as a source of economic development”.

This progress in the Township of Cavan-Monaghan in addition to other planned improvements such as the 407 ETR and new Fire Hall, are a sign of great things to come as the neighbourhood takes shape, with The Highlands of Millbrook in the centre of it all.